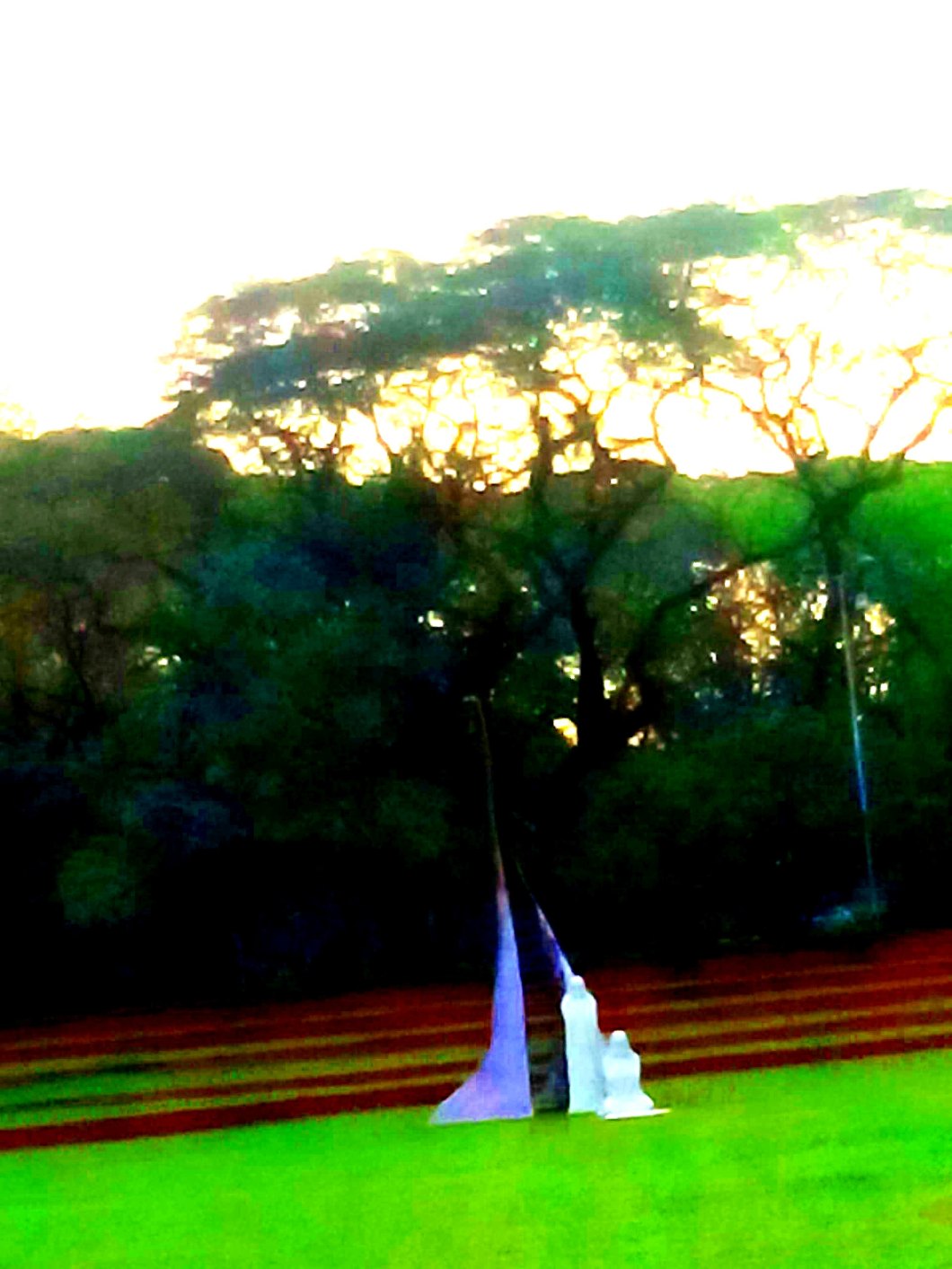 about the composer: “McColl was born as James Henry Miller at 4 Andrew Street, in Broughton, Salford, Lancashire, to Scottish parents, William Miller and Betsy (née Henry), both socialists. William Miller was an iron moulder and trade unionist who had moved to Salford with his wife, a charwoman, to look for work after being blacklisted in almost every foundry in Scotland. xxx He lived amongst a group of Scots and was brought up in an atmosphere of fierce political debate interspersed with the large repertoire of songs and stories his parents had brought from Scotland. He was educated at Grecian Street School in Broughton. He left school in 1930 after an elementary education, during the Great Depression and, joining the ranks of the unemployed, began a lifelong programme of self-education whilst keeping warm in the Manchester Public Library.xxx He joined the Young Communist League and a socialist amateur theatre troupe, the Clarion Players. He began his career as a writer helping produce plays and contributing humorous verse and skits to some of the Communist Party’s factory papers. He was an activist in the unemployed workers campaigns and the mass trespasses of the early 1930s. One of his best-known songs, “The Manchester Rambler”, was written after the pivotal mass trespass of Kinder Scout. He was responsible for publicity in the planning of the trespass.xxx In 1932 the British intelligence service, MI5, opened a file on McColl, after local police asserted that he was “a communist with very extreme views” who needed “special attention”. For a time the Special Branch kept a watch on the Manchester home that he shared with his first wife, Joan Littlewood. MI5 caused some of McColl’s songs to be rejected by the BBC, and prevented the employment of Littlewood as a BBC children’s programme presenter.xxx he wrote “The First Time Ever I Saw Your Face” very quickly at the request of Peggy Seeger (who later became his third wife), who needed it for use in a play she was appearing in. He taught it to her by long-distance telephone, while she was on tour in the United States (from which McColl had been barred because of his Communist past). Peggy Seeger said that McColl used to send her tapes to listen to whilst they were apart and that the song was on one of them.” (from various news magazine sites)

one of seven art installations

at the University of the Philippines

Diliman campus on the theme:

Origins of the Universe…