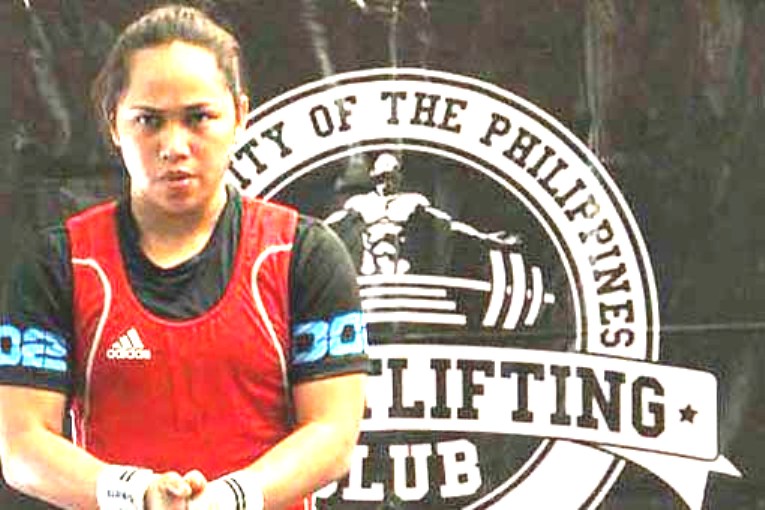 The second exercise is as stated in the syllabus using news events, news feature, opinion / editorial illustrating the exercise of jurisdiction of the courts: Time frame: news events from September 1, 2019 to February 6, 2020.

The Bonus : on general principles of conventional law: Any news event, news feature, opinion/ editorial illustrating how efforts to contain the NCoVirus worldwide ( or spreading info /misinfo) limit/ affect individual rights (specify the right affected as stated in the Constitution. A generic “human rights violation” will not merit any points). Time frame: 2019-2020.