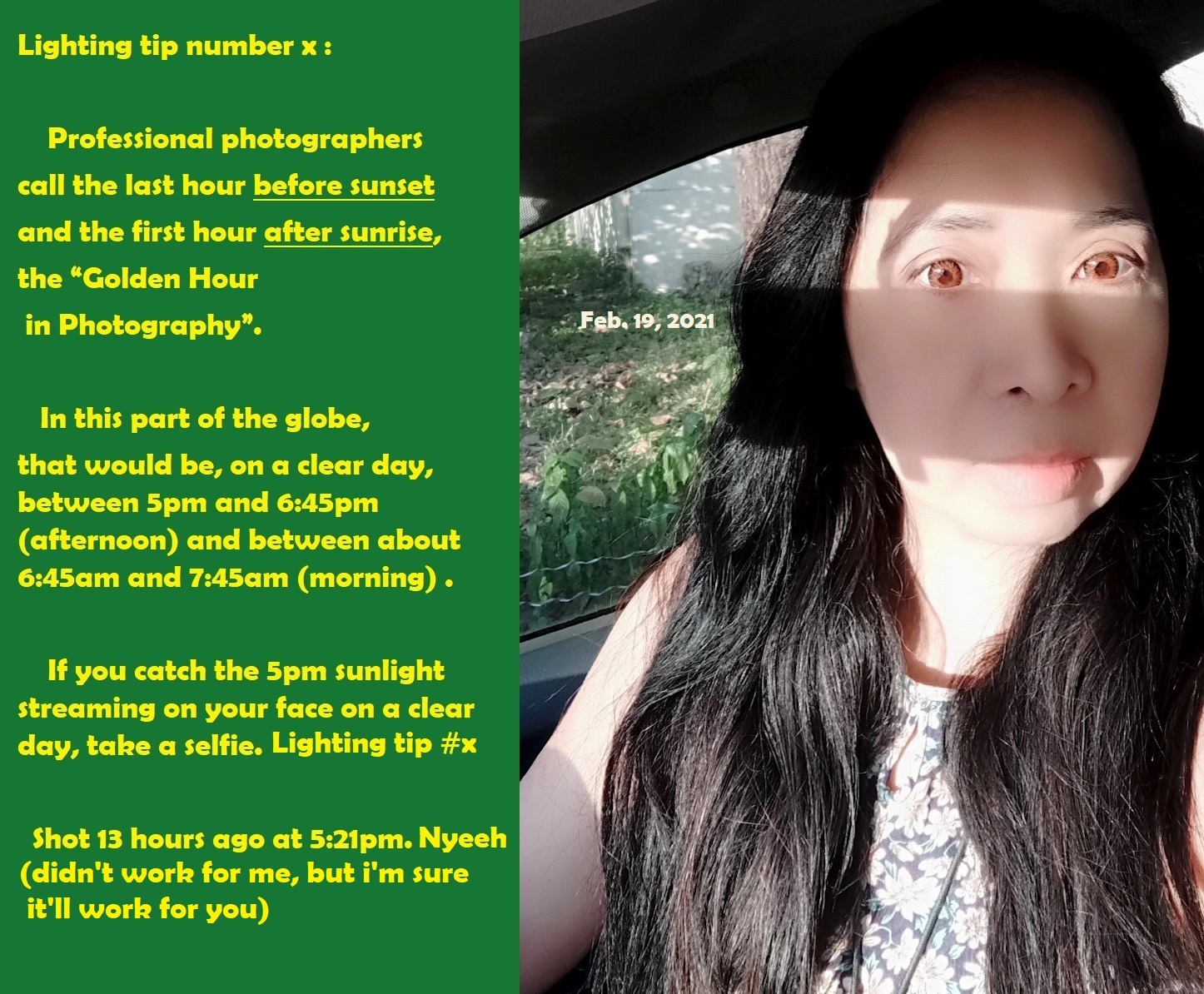 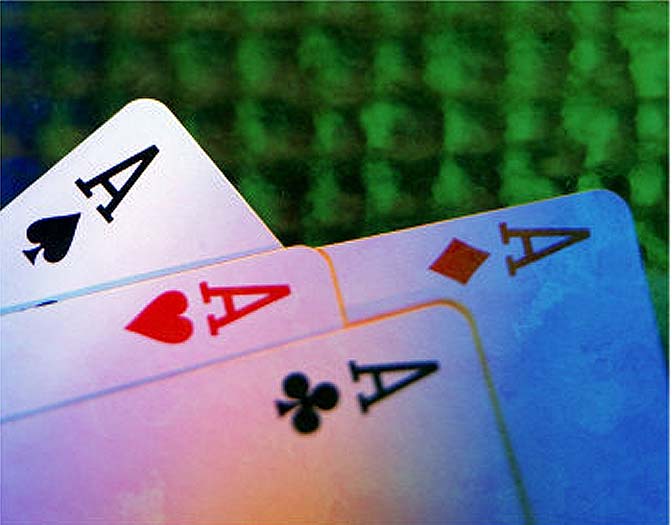 Certain quarters of the opposition  (or at least a reporter who editorialized in a news report in an “opposition” community newspaper) are apprehensive that the JELAC (Judicial, Executive, Legislative Advisory and Consultative Council) patterned after the LEDAC (Legislative- Executive  Development Advisory Council) would compromise the independence of the judiciary.

I don’t have a verbatim copy of the Memorandum of Agreement creating the JELAC, there doesn’t seem to be  one in the internet, so i can’t really review the agreement. Anyway, as quoted in the papers, it seems to be couched in general terms like the trite, “to attain the primacy of the rule  of  law” etc.  Not having an official verbatim copy, i won’t attempt a review. Except a few notes on the activity that was agreed upon, and the activity that was agreed upon  in the MOA is that, the nine-member JELAC, composed of the President, the Senate President, the Chief Justice of the Supreme Court, the Vice President (i think; i’m going by the footage of the signing ceremonies), the  Speaker of the House, the Senate Justice Committee chair, and some other officials from the three branches, will meet once a month to discuss concerns on the “primacy of the rule of law”. The first item in the agenda is a 20% increase in the budget of the judiciary. The proponent of the JELAC envisioned it to strengthen the “rule of law” or to strengthen the judiciary.

As regards the apprehension by certain quarters of the “opposition”   that the JELAC will compromise the independence of the judiciary, many lawyers will probably tell you that the real wheeling and dealing and money talks go on not in boardroom meetings (where there are lots of witnesses) but in quiet corners of  hotel coffeeshops, in golf  courses and country clubs, in reserved rooms of Japanese restaurants, etc. So, as for that is concerned, with or without the JELAC, that could go on/  goes on.

But there’s such a thing as “legal” influence-peddling. Perfectly legal. Perfectly above-board. That is, when you have a pending request for refurbishing the leaking roofs of some courthouses, or increasing economic benefits for court employees,  or sponsoring the insurance  policies of judges, or funding the housing of judges and courtroom staff in far-flung provinces; and the request is pending in the  JELAC, and at the same time, the Executive or the Legislative parts of JELAC have pending cases before the Court.

Oh, i’m sure they won’t bring it up. But you, sort of, have pending requests of each other. And just like in any boardroom meeting, or negotiation, it’s usually done this way: the parties play good cop when they  dribble action on requests  by saying, “Oh, Secretary so-and-so (or Congressman so-and-so; or Senator so-and-so)  thinks  it may be a snag, etc. here and there etc. so we’re trying to find ways, etc.” That’s when they’re trying to dribble or trying to hint. At something.

Not to worry. The justices and Chief Justice, i’m sure, know what to do. They will do the Superman-flying thing, you know, balancing-of-interest. Repairing leaking roofs, one hand; the Constitution, other hand. Housing and insurance benefits for judges and employees, one hand; transparency and accountability of the President and other officials, other hand. Economic benefits, one hand; justice, other hand.

What’s a Chief Justice to do? Balancing of interest!

Sometimes, the values you are weighing off against each other might not be of the same strategic importance or category. We trust the justices and the Chief Justice know what to do. (Binabraso ka pero hindi mo pwede ipa-contempt, nasa  JELAC kayo.)