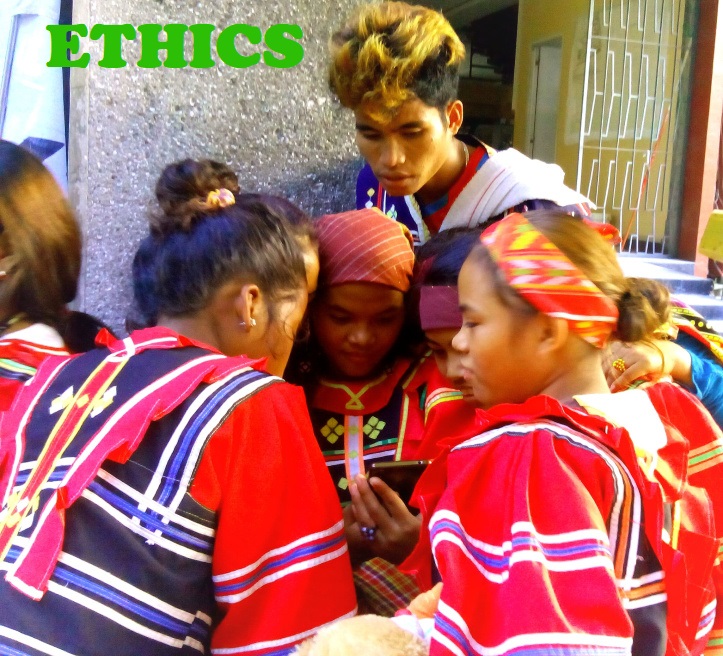 The 2nd Media Monitor (Social Media 2) is on bullying and harassment, specifically bullying or harassment of private individuals or those who are not public officials/ not public figures, under the same instructions ( The content should be described or quoted but the url of the social media site should be concealed, ALL real names in the content and among users should be concealed, i.e. NOT pasted. These will instead be submitted during class on a piece of paper to be manually routed.)

These have been discussed extensively in class.

“(C)ontent that’s meant to degrade or shame”… or

“Bullying and harassment (which can) happen in many places and come in many different forms, from making threats to releasing personally identifiable information, to sending threatening messages, and making unwanted malicious contact …”

The following are the bullet points on bullying and harassment:
1.degrading or shaming of , or humiliating a private individual (sometimes, the meanie does this for the sake of attracting views and clicks)
2.sending threatening messages of any kind ranging from death threats, threats of physical harm on the person or any of his/her loved ones or family members, etc;
3. threatening to release personal information, etc,
4.making unwanted malicious contact, etc.,

The bonus post for this window is on “cruel and insensitive” remarks, under the same instructions ( The content should be described or quoted but the url of the social media site should be concealed, ALL real names in the content and among users should be concealed, i.e. NOT pasted. These will instead be submitted during class on a piece of paper to be manually routed. ) .

Cruel and insensitive comments: “Do not post content that depicts real people and laughs at, or makes fun of their … serious disease or fatal disease, or their disability, non-consensual sexual touching, domestic violence, or serious physical injury, implied or premature death …”

Since re-posting, “sharing” “screenshot”-embedding, tweet-embedding, etc., are rampant in the internet, class members may review and evaluate all kinds of posts whether or not these have been subject of news reports, and whether these are on FB, Twitter, or as tweet-replies, or as IG comments, YouTube, WordPress, Tumblr, etc.

All instructions stated in the First Media Monitor apply.
Deadline at 11:59pm of Sept. 11, 2019, Wednesday.
All posts whether regular or bonus sent beyond the deadline are “forfeit” and will be charged to everyone’s  learning experience.

In a perfect internet world, all netizens are concerned enough to flag threads or posts when called for — such that bullies, trolls, and meanies go “poof” in two seconds (there will also be a monitor window for posts/accounts that have been unjustly censored/suspended).

Many times, there is no accountability in the internet (unless you have time to waste in filing cases) but there is always a reckoning in the personal and/or professional lives of all bullies, meanies, haters, trolls (hindi sila sumusulong sa kanilang buhay/ hindi sila nakakatulong sa mamamayan, they’re not progressing/ advancing/ flourishing — yey! :). But the posts should still be flagged — for educational purposes 🙂

30 replies to “Ethics 2nd Media Monitor (Social Media 2). On Meanies & Bullies (find out how meanness is its own suffering — but it should also be flagged)”