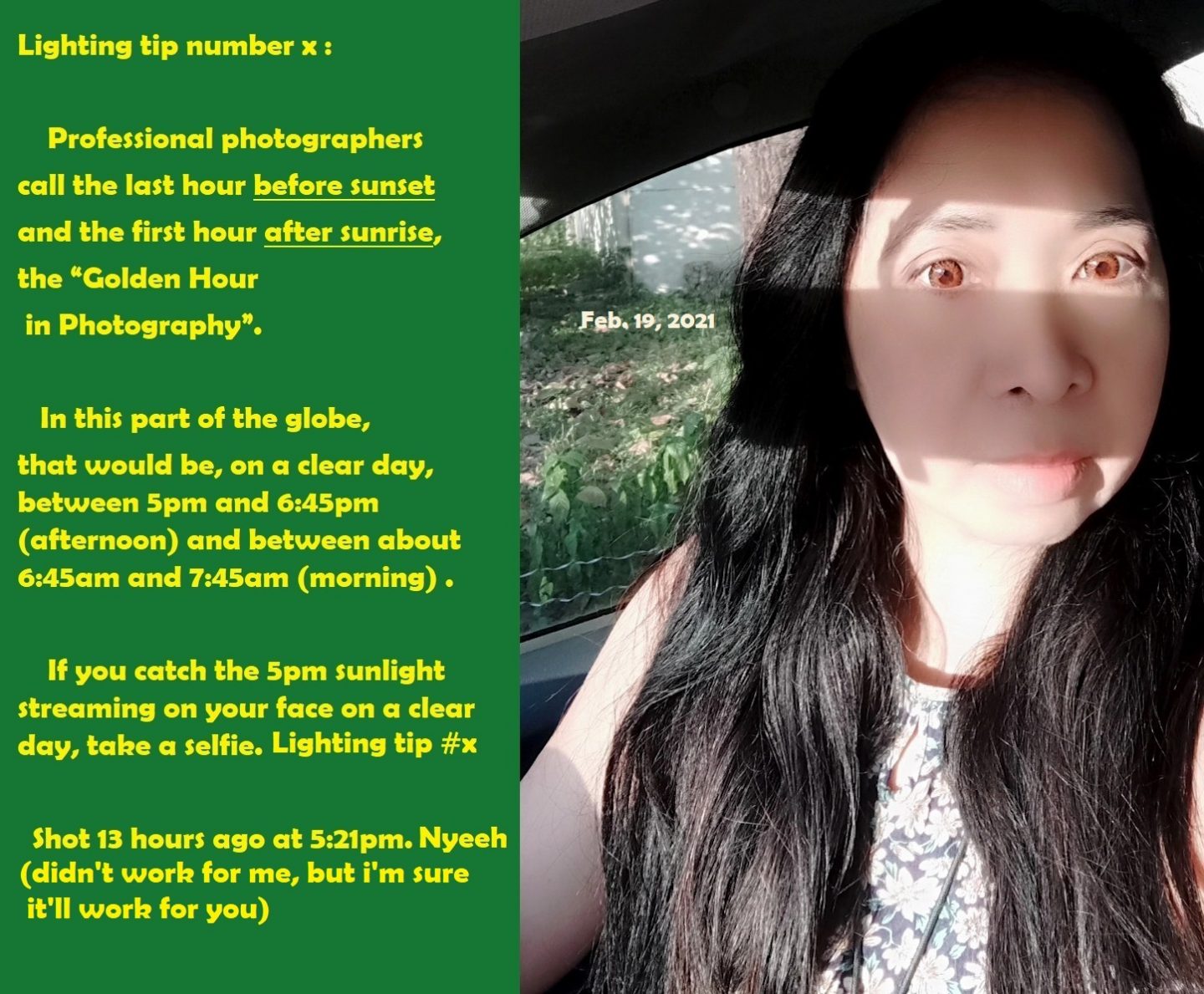 As background for the discussion on the 5th issue (section on “Legal Standards”, one-third of the course) please examine and read up on the following (the assignment/ exercise is in Section C below, the bonus is in Section D following that)

A.The following can be the subjects of “fair comment” as part of qualified privileged communication:
1.Affairs of the state, the workings of government, acts of governance, and acts of public officials.
2.The manner of administering public institutions such as educational, religious, charitable institutions.
3.The quality of public infrastructure, public works, public utilities, can be criticized or commented upon.
4.The work of employees and personnel in public utilities, public works, public infrastructure, public services.
5.Consumer products. (For example, you can comment on the quality of a product, such as food, that you yourself consumed)
6.Advertisements can be the subject of fair comment.
7.Literary and artistic work including films, exhibits.
8.Public entertainments (all kinds as long as these are publicly shown such as TV shows)
9.Involvement in public events such as sports, fashion shows, performances.
10.…and a catch-all category — what the Supreme Court calls “Appeals to the public”.

In order for the comment to be considered as fair, it must be based on an actual event or must have some basis in fact, and it must be the author’s honest opinion.

B.Parody
In Hustler Magazine vs. Falwell, the Court held that (excerpts):
(Facts): “The inside front cover of the November, 1983, issue of Hustler Magazine featured a “parody” of an advertisement for Campari Liqueur that contained the name and picture of respondent and was entitled “Jerry Falwell talks about his first time.” This parody was modeled after actual Campari ads that included interviews with various celebrities about their “first times.” Although it was apparent by the end of each interview that this meant the first time they sampled Campari, the ads clearly played on the sexual double entendre of the general subject of “first times.” Copying the form and layout of these Campari ads, Hustler’s editors chose respondent as the featured celebrity and drafted an alleged “interview” with him in which he states that his “first time” was during a drunken incestuous rendezvous with his mother in an outhouse. The Hustler parody portrays respondent and his mother as drunk and immoral, and suggests that respondent is a hypocrite who preaches only when he is drunk. In small print at the bottom of the page, the ad contains the disclaimer, “ad parody — not to be taken seriously.” The magazine’s table of contents also lists the ad as “Fiction; Ad and Personality Parody.” “
ISSUE: Whether Falwell can recover damages for libel, invasion of privacy, emotional distress.
HELD: No. The Supreme Court adopted the jury finding that what the ad parody depicted was “not reasonably believable” as fact, and therefore should be taken as parody of and commentary on a public figure.
Ratio Decidendi: (The jury ruled against Falwell on the libel claim) : “The jury then found against respondent on the libel claim, specifically finding that the ad parody could not “reasonably be understood as describing actual facts about [respondent] or actual events in which [he] participated.”
xxx
“Webster’s defines a caricature as “the deliberately distorted picturing or imitating of a person, literary style, etc. by exaggerating features or mannerisms for satirical effect.” Webster’s New Unabridged Twentieth[p54] Century Dictionary of the English Language 275 (2d ed.1979). The appeal of the political cartoon or caricature is often based on exploitation of unfortunate physical traits or politically embarrassing events — an exploitation often calculated to injure the feelings of the subject of the portrayal. The art of the cartoonist is often not reasoned or evenhanded, but slashing and one-sided. One cartoonist expressed the nature of the art in these words:
“The political cartoon is a weapon of attack, of scorn and ridicule and satire; it is least effective when it tries to pat some politician on the back. It is usually as welcome as a bee sting, and is always controversial in some quarters.
“Long, The Political Cartoon: Journalism’s Strongest Weapon, The Quill 56, 57 (Nov.1962). Several famous examples of this type of intentionally injurious speech were drawn by Thomas Nast, probably the greatest American cartoonist to date, who was associated for many years during the post-Civil War era with Harper’s Weekly. In the pages of that publication Nast conducted a graphic vendetta against William M. “Boss” Tweed and his corrupt associates in New York City’s “Tweed Ring.” It has been described by one historian of the subject as “a sustained attack which in its passion and effectiveness stands alone in the history of American graphic art.” M. Keller, The Art and Politics of Thomas Nast 177 (1968). Another writer explains that the success of the Nast cartoon was achieved “because of the emotional impact of its presentation. It continuously goes beyond the bounds of good taste and conventional manners.” C. Press, The Political Cartoon 251 (1981).
“Despite their sometimes caustic nature, from the early cartoon portraying George Washington as an ass down to the present day, graphic depictions and satirical cartoons have played a prominent role in public and political debate. Nast’s castigation of the Tweed Ring, Walt McDougall’s characterization of Presidential candidate James G. Blaine’s banquet with the millionaires at Delmonico’s as “The Royal[p55] Feast of Belshazzar,” and numerous other efforts have undoubtedly had an effect on the course and outcome of contemporaneous debate. Lincoln’s tall, gangling posture, Teddy Roosevelt’s glasses and teeth, and Franklin D. Roosevelt’s jutting jaw and cigarette holder have been memorialized by political cartoons with an effect that could not have been obtained by the photographer or the portrait artist. From the viewpoint of history, it is clear that our political discourse would have been considerably poorer without them.
“xxx The jury found against respondent on his libel claim when it decided that the Hustler ad parody could not “reasonably be understood as describing actual facts about [respondent] or actual events in which [he] participated.” App. to Pet. for Cert. C1. The Court of Appeals interpreted the jury’s finding to be that the ad parody “was not reasonably believable,” 797 F.2d at 1278, and, in accordance with our custom, we accept this finding.”
♦♦♦

Please read up on the cyberlibel complaint filed by the MMDA spokesperson against “Barurot News”, and discuss whether or not “Barurot News” disseminated fake news — in your discussion, please make sure to include the following:

2.What is a parody? What is satire?

3.Do you consider memes as parody? Why or why not?

4.What is fake news?

5.What standard would you use to categorize a posterized photo with graphics as meme? — in other words, provide standards on how a reader would know the material is a meme.

D.BONUS for 5pts. Parody as genre. (use a separate post in this same window and indicate “Bonus”) For educational purposes (and to test whether or not you really understand the genre), write a parody news caption for the following photo (make sure the format is a news caption). (the source of this photo is a screenshot of a freeze-frame of a scene in a teleserye of a leading TV network) 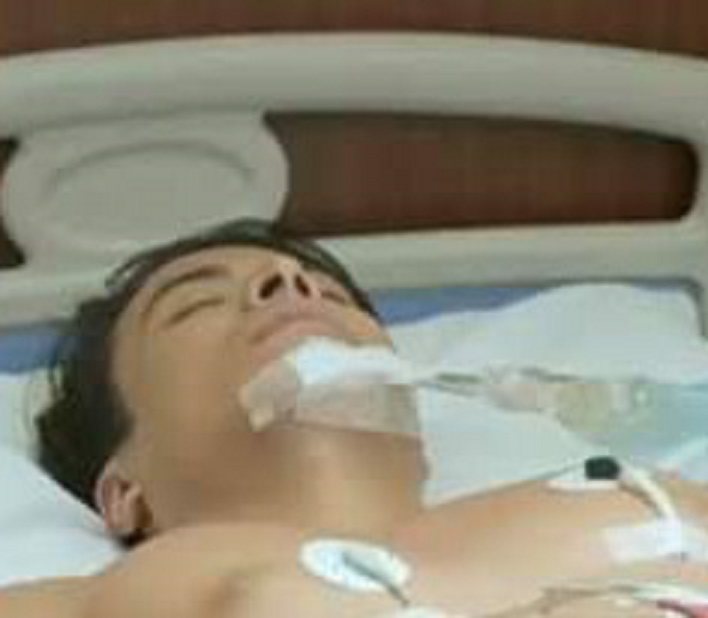 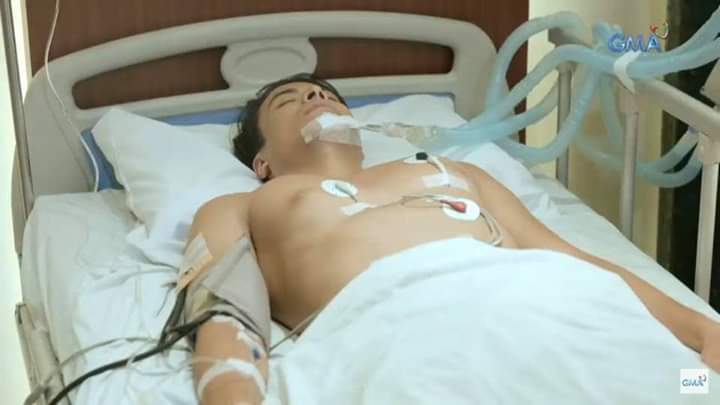