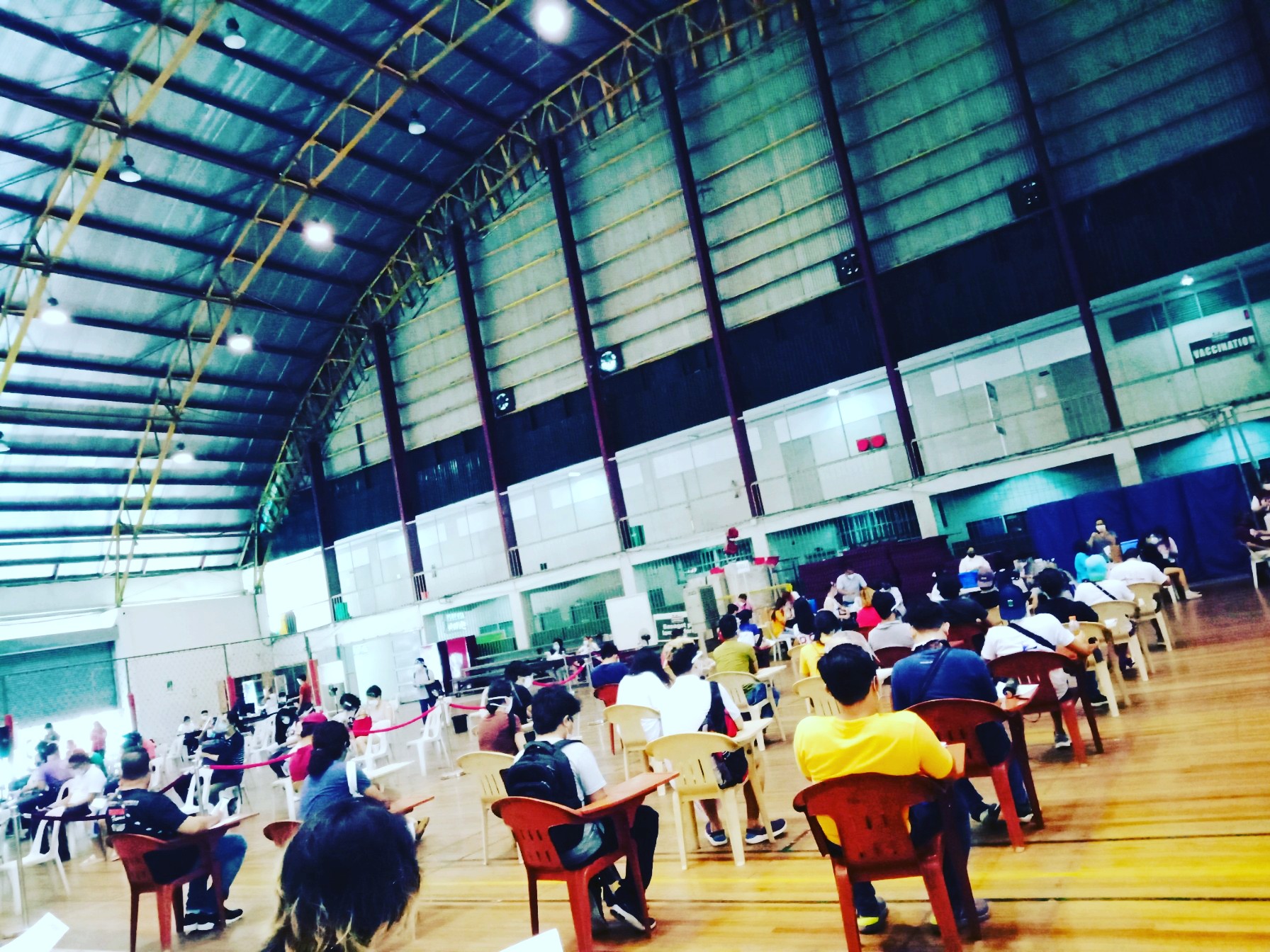 For the Weekly Photo Challenge:

Mommy in the Big Apple

photo by Teng and Jane Lambino,

The line: “When you get caught between the moon and New York City…” means…:

According to Peter Allen:  “he came up with the line when his plane got stuck in a holding pattern waiting to land at JFK airport in New York”. (see article below).

From songfacts.com , a compilation of articles from various magazines, excerpted, not footnoted:

“This song originated with a lyric that Peter Allen wrote for a song he was working on with Carole Bayer Sager: “When you get caught between the moon and New York City.” Allen and Bayer Sager were recording artists, and also very prolific songwriters – together they composed the 1979 Melissa Manchester hit “Don’t Cry Out Loud” and the 1980 Rita Coolidge song “I’d Rather Leave While I’m In Love.” ”

“In 1981, Bayer Sager started working with another top songwriter, Burt Bacharach, who produced and composed songs for her solo album Sometimes Late at Night. When Bacharach got the gig scoring music for the movie Arthur, starring Dudley Moore, he worked on the music for the theme song with Christopher Cross, and asked Bayer Sager (now his romantic partner) to compose the lyrics. She recalled the line Allen came up with years earlier, and secured his permission to use it. “

“Bacharach and Bayer Sager got married in 1982, five days before this song won an Oscar. They teamed up to write two more #1 hits: “That’s What Friends Are For” by Dionne Warwick & Friends, and “On My Own” by Patti LaBelle & Michael McDonald. In 1985, they adopted a son named Cristopher. The couple divorced in 1991.”

“How do you get “caught between the moon and New York City”? According to Peter Allen, he came up with the line when his plane got stuck in a holding pattern waiting to land at JFK airport in New York. In 2012, we heard from the flight attendant Susan Lina, who told us, “Peter Allen was on my flight and when he was deplaning he said to me, ‘You have inspired me to write a song, and you will know it when you hear it.’ I believe this was the song, because we were in a holding pattern for JFK. I have been a flight attendant now for 34 years. This was back in the early ’80s when I was only 21 or 22 years old. I did not know who he was until he was deplaning the aircraft. He was right, I did know the moment I heard the verse, when you get caught between the moon and New York City, because it was at night and we were in a holding pattern to land at JFK. I remember it so clearly.” ”

“This won the 1982 Oscar for Best Song From A Film. It was a very successful theme song, capturing the charming side of Dudley Moore’s character as he faces a drastic change to his lifestyle. In the film, Moore must consider giving up his fortune for his new love, played by Liza Minnelli. The original script had him losing his money to be with the girl, but audiences in test screenings wanted an even happier ending, so the script was rewritten with Arthur keeping his fortune and the girl. Of course, this blew away the premise that Arthur must choose between money and love, but that’s where this song came in handy. Speaking about the film in the New York Times, Larry Brezner, who was one of the producers, said the idea was to “give Arthur the money, bring up the music loud and get the audience the hell out of the theater happy, before they have time to think about it.”

“This is one of the few songs Christopher Cross wrote with other writers – he prefers to write solo and that’s how he composed his hit songs. xxx as he composed it with Bacharach and Bayer Sager at their place in Beverly Hills. “It’s was one of those nights – about five in the morning we finished the song,” Cross told us. “And of course, Burt’s genius. And certainly stylistically ‘Arthur’ is much more in a Burt Bacharach vein than a Christopher Cross vein. I think Burt, out of all four of us that wrote it, was certainly the most responsible for the track. Peter and Carole came up with the words, Burt and I put the music together.” ”

“How’s this for serendipity: Liza Minnelli, who starred in Arthur, was married to this song’s co-writer Peter Allen from 1967-1974.”